Use the Feature Browser below to know more about our coding features. There are loads of options that are hidden in your car for no apparent reason and dealers do not want to enable them. That’s where we come in, we can enable all these hidden things in your car and make it just how you want it.

Direct Throttle Response – Increased the throttle response to be more direct, which reduces the throttle lag.

Door LEDs On In Reverse – BMWs Only. The door handle LEDs automatically come on when in reverse.  [Example]

Phone Ringtone – Sets the Bluetooth ringtone to be your phone’s.

A/C Fan Speed In Auto – Shows the fan speed when the A/C is in Auto mode.

Start Engine Without Clutch – Allows you to turn on engine without the clutch.

Shift To P When Parking Brake Applied – Changes gear to P or Park when the handbrake is applied.

US Style DRLs – Front indicators stay on all the time, creating effect of US side lights. [Example]

Tail Lights As DRL – Tail lights be on during daytime. [Example]

DRL Brightness Increase – Increase the brightness of daytime running lights when headlights are on. [Example]

Cornering Fog Lights – When you turn the steering wheel, the corresponding fog light comes on automatically to increase visibility. During night time.  [Example]

Coming Home Lights – When you lock the car and the lights stay on for few seconds.

Leaving Home Lights – When you unlock the car and the lights come on for few seconds. [Example]

Five Brake Lights – Turns on all brake lights when you brake instead of just three. Golf MK7. [Example]

Enable Daytime Running Lights – Turns your low beam on during daytime on older cars to create effect of DRL. [Example]

Menu For Beep – Allows you to turn beep when locking/unlocking On & Off. [Example]

Start-Up Animation – Change your iDrive start up animation to what you like. This includes M-Sports, Christmas and more. [Example]

Beep When Locking/Unlocking – Car beeps when you lock and unlock it. [Example]

Auto Lock When Moving – Automatically locks the car when speed goes above 10mph.

Auto Unlock – Unlocks the car when key is removed from ignition.

Selective Unlocking – Choose which door’s to unlock first. Driver’s door or All doors.

Seat Belt Warning Off – Disables the ding when you don’t wear seat belt.

Door Open Ding – Disables the ding when your ignition is on and door is open.

Fold Mirrors When Locking – Automatically folds your side mirror when locking. [Example]

Mirror Dip In Reverse – Dips the passenger side mirror in reverse. Allows you to see the curb easily. [Example]

One-Touch Mirror Fold – Lets you fold mirrors on lock by only pressing button once instead of holding it. [Example]

Simple, friendly and excellent service. Didn't take long at all and would definitely use again in the future. 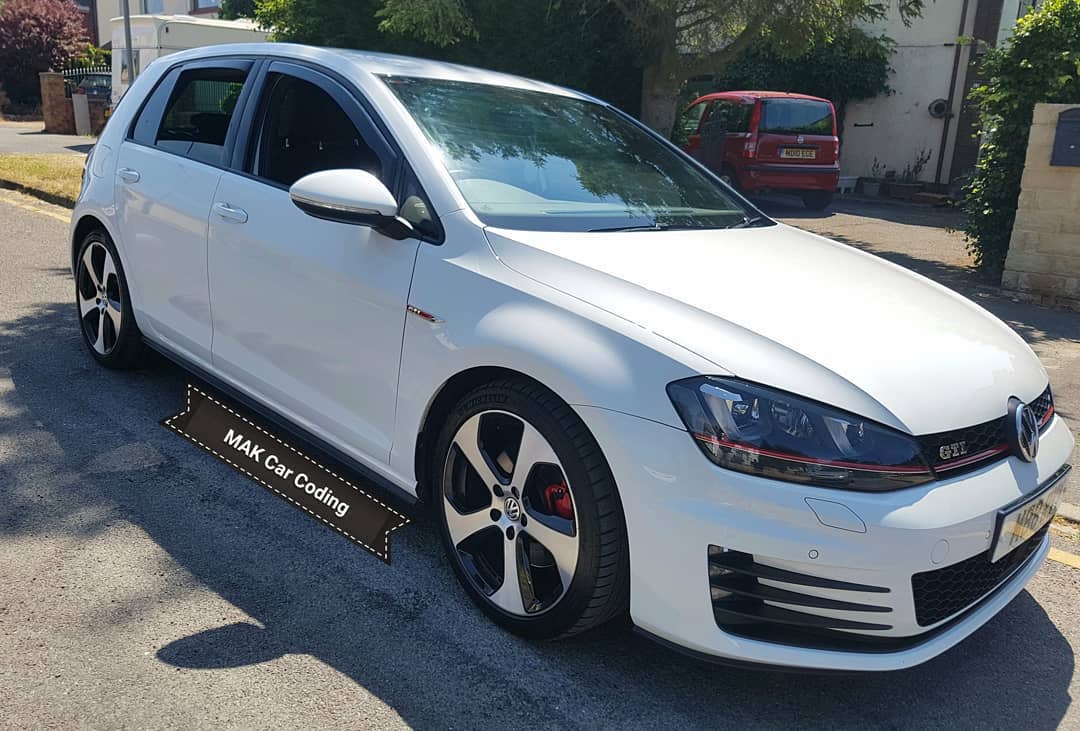 Marvey
GTI MK7
Brilliant work carried out, Brilliant lad who did it very professionally and the work was very quick, very happy - would highly recommend to anyone. 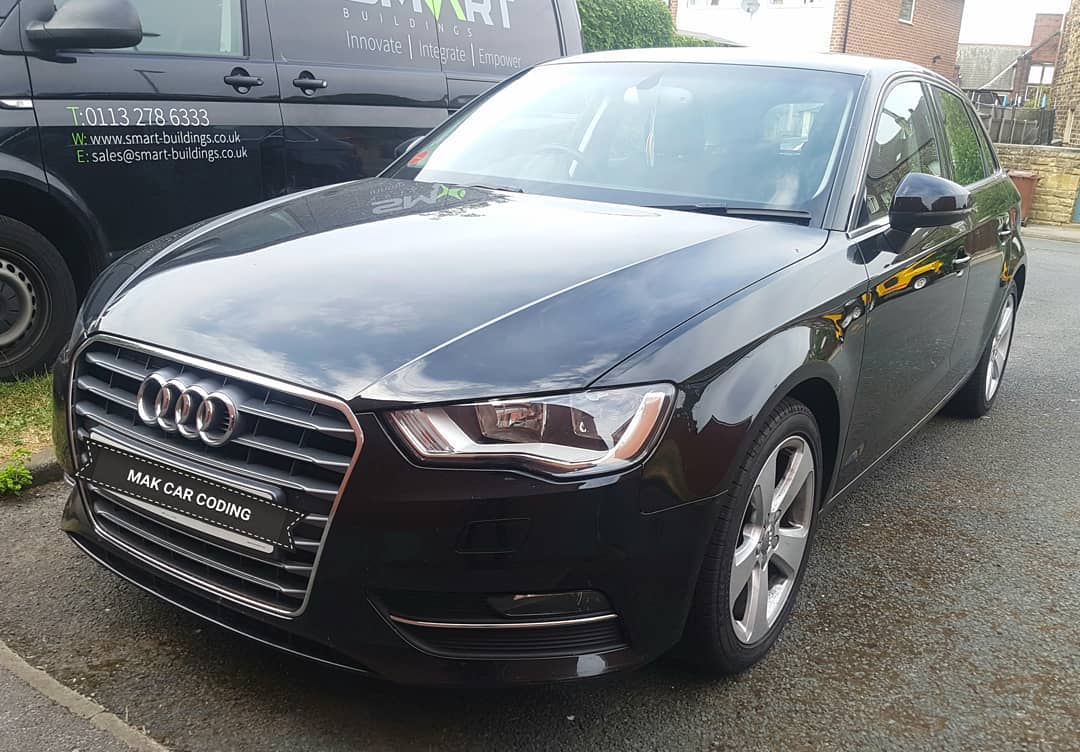